Norway's government has said it plans to surface a Nazi submarine loaded with mercury that sank off its shores in 1945 that poses an environmental hazard. "The fact that the wreck contains about 67 tonnes of mercury poses a significant threat to the environment," Norwegian Minister of Fisheries and Coastal Affairs Helga Pedersen told reporters . "We took this decision out of concern for the environment, the fishermen and the local population," she said. The U-864 German sub was torpedoed in the North Sea on February 9, 1945 by the British submarine HMS Venturer as it sailed to Japan, a Nazi Germany ally, with its cargo of mercury destined for arms manufacturers and the blueprints for a new modern jet fighter, the Messerschmitt Me 262. 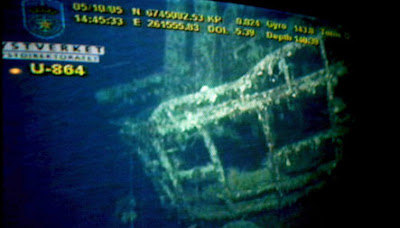 The 73 sailors on board were killed. Broken in two, the vessel now lies on the seabed at a depth of 150 metres (almost 500 feet), two nautical miles (3.7 kilometers, 2.3 miles) from Fedje Island off Norway's west coast. Located in 2003, the wreck has been leaking several kilogrammes (pounds) of mercury a year, an insoluble pollutant that has prompted health concerns among the local population. The refloating operation is technically complex. The procedure will be carried out by Dutch company Mammoet, which also lifted the Kursk, a Russian nuclear submarine that sank in the Barents Sea in 2000, claiming the lives of its 118 crew. The operation is expected to take place in 2010, at a cost estimated at up one billion kroner (€113 million), according to Norwegian media. Norwegian coastal authorities had recommended leaving the submarine in place and covering it with a sarcophagus. 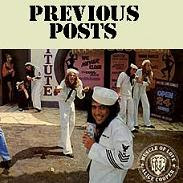 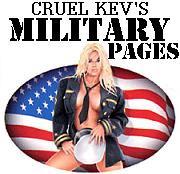 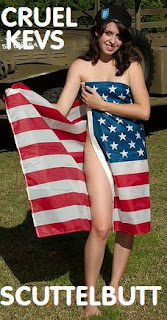 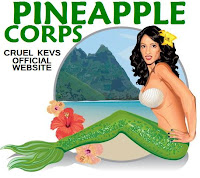 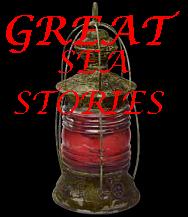